Yes in the 200th year of the famous Fitzherbert Arms the 4th Fitzherbert Arms Car Treasure Hunt went off well with 8 competitive teams setting off in to the Staffordshire countryside to enjoy picking up clues, a few photos and objects along the way too!

This year the trophy and Silverstone Porsche Day, donated by our Treasure Hunt sponsors Porsche Chester, was won by Caroline and Sally of the ‘mini the minx’ team and they were absolutely flabbergasted when the results were announced! Their partners were in a separate car and clearly looked dumbfounded when the girls picked up first place on the podium and clearly thrashing them!

This now marks the end of the Car Club season here at Cheshire Cat Pubs…..we have really enjoyed hosting the three treasure hunts and they have been the best attended ever. Here’s to next year’s Car Meets, Safari’s and Treasure Hunts. Thank you for all your support and enthusiasm at all our pub Car events. 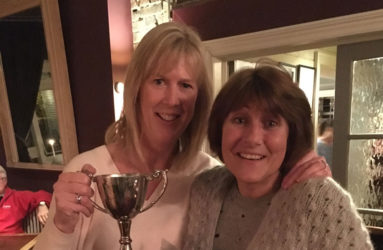 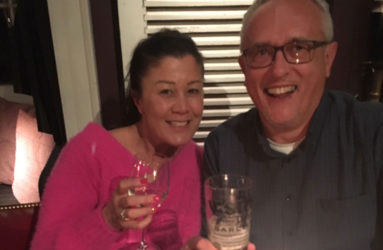 2nd Place Paul and Jo of the Charlee's Angels 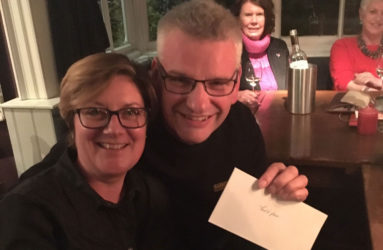 3rd Place Emma and Richard of the Clayheads Team 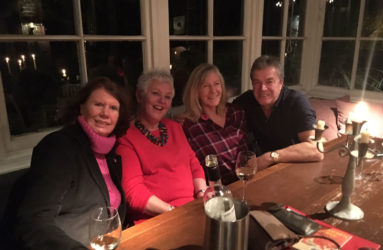 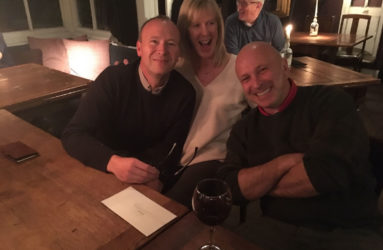 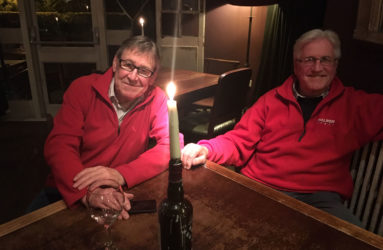 Car Club Meet 19, a great sign off to a great year!