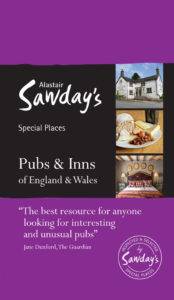 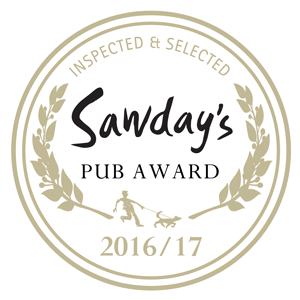 The 30 best winter pubs in Britain, for dog-lovers, walkers, foodies and more…..

First Port of Call….for the team at the Fitz’